The land settlement societies and land settlement association, are along with the Plotlands movement, important forgotten parts of recent British history. They stand as highly useful and inspiring examples of post war movements of people back to the land and the countryside. The Plotlands were bottom up and anarcist in nature (although I highly doubt the participants would have identified as anarcist!), whilst the land settlement movement was far more top down with state and non state actors involved.

This book is short, sweet and very detailed about facts, figures and costs whilst making keen observations about the surrounding politics. The sub title ‘something must be done’ is a quote from Edward Windsor when he was part of the British royal family which in part antagonised the government to take action on the huge number of unemployed people in Wales by supporting them into running smallholding businesses. Edwards words were seen as inflamatory, and inappropriate meddling by the supposedly a-political monarchy at the time. 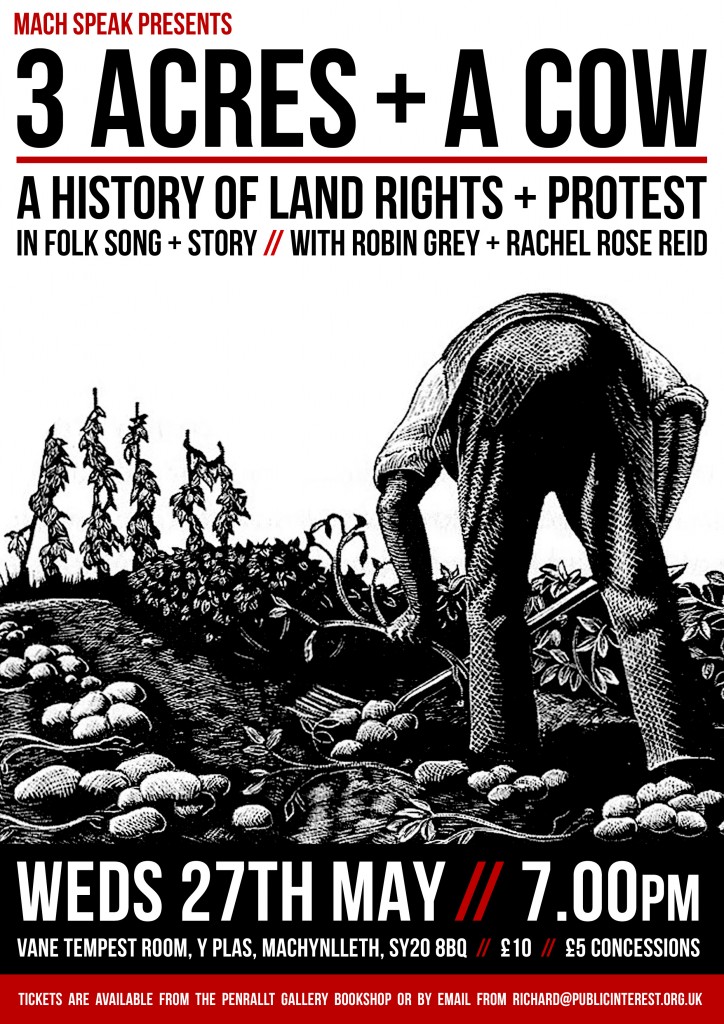