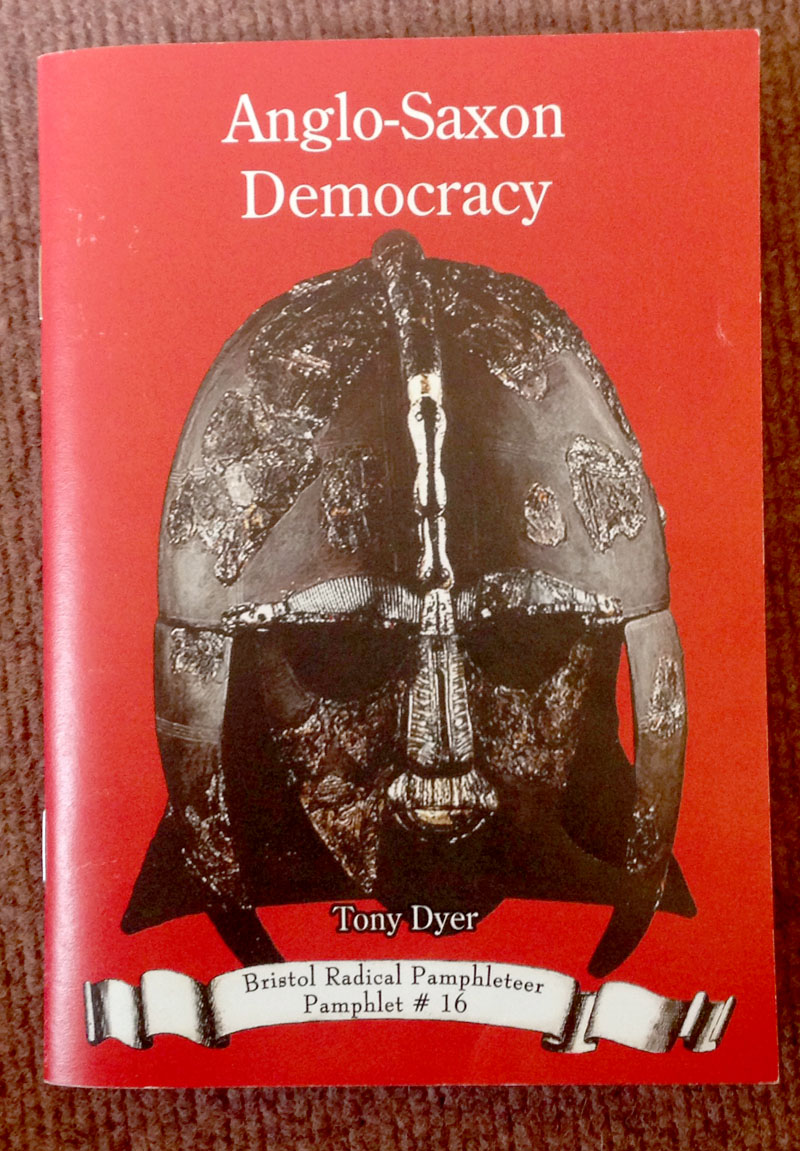 If the major cause of the retreat of Anglo-Saxon democracy is the increasing use of charters to create bookland beyond the control of the local courts and thus the local community then it also has to be accepted that the use of charters to gain rights and privileges at the expense of the local populace was first introduced by the Roman Catholic church and all of the charters of pre-Conquest England were denrived from the form of the private charter of the later Roman empire.

In the late 7th century, the English church began to centralise and introduce a hierarchy of ecclesiastical authority that matched that of Rome which since the 4th century had created an organisation that had a bureaucracy based on the Roman army.

This was a level of organisation considerably more structured and bureaucratic than the secular English kingdom had managed. The missionaries from continental Europe who converted the English south of the Humber also brought with them their own views about the nature of political authority. Increasingly ideology from the Late Roman Empire and its early medieval successors under the Franks influenced how royal government was practiced in England.

The Anglo-Saxon view of a king as being chosen by the witan and whose most important duty was to maintain the peace and to ensure the security of the people was becoming replaced by the Frankish view of kings being chosen by God to protect the Christian faith and convert the pagan.