A.L. Lloyd includes this song about poaching as resistance to enclosure in his book Folk Song in England where he noted that it was “obtained by Frank Kidson from a singer in Goole, Yorkshire” and comments:

There are two distinct broadsheet songs which tell of the unhappy death of Bill Brown, a poacher shot by the gamekeeper at the village of Brightside, near Sheffield, in 1769. That a version of one of them might still be collected from tradition as late as the beginning of this century should be attributed to the extraordinary vitality which many of the broadside ballads had in the minds and hearts of the commons of England. Certainly the character of Bill Brown and the desire to avenge his death was sufficient to raise the necessary sympathetic bond between street singers and their audiences.

A.L. Lloyd further commented in the sleeve notes of Roy Harris’s 1972 record The Bitter and the Sweet:

When the practice of enclosing common-land for the benefit of lofty landlords was stepped up in the 18th century, it caused hardship and fierce resentment over the broad acres. For some reason, resistance to this injustice was specially fierce in the triangle roughly bounded by Sheffield, Lincoln and Nottingham, and within this area for more than half a century there was virtual guerrilla was between poacher and keeper. The sullen bloodshot ballad of Bill Brown, who was shot dead at Brightside, near Sheffield, in 1769, is characteristic of the poacher broadsides that moved the disaffected villagers of the time (and for long after). The tune was noted in Lincolnshire by Frank Kidson’s devoted informant, Mr Lolley, about eighty years ago.

One stormy night, as you shall hear,
‘Twas in the season of the year.
We went to the woods to catch a buck,
But in that night we had bad luck,
Bill Brown was shot and his dog was stuck.

Well, we got to the woods, our sport begun,
I saw the gamekeeper present his gun,
I called on Bill to climb the gate,
To get away, but it was too late,
For there he met his untimely fate.

Well, we got to the woods, our sport begun,
I saw the gamekeeper present his gun,
I called on Bill to climb the gate,
To get away, but it was too late,
For there he met his untimely fate.

I dressed myself next night in time,
I got to the wood as the clock struck nine;
The reason was, and I’ll tell you why,
To find that gamekeeper I did go try,
Who shot my friend, and he shall die.

I ranged the woods all over, and then
I looked at my watch and it was just ten.
I heard a footstep on the green,
I hid myself for fear of being seen,
For I plainly saw it was Tom Green.

I took my gun all in my hand,
Resolved to fire if Tom should stand;
Tom heard a noise and turned him round.
I fired and brought him to the ground,
My hand gave him his deep death wound.

Now revenge, you see, my hopes has crowned.
I’ve shot the mam that shot Bill Brown.
Poor Bill no more these eyes will see;
Farewell, dear friend, farewell to ye,
I’ve crowned your hopes and your memory. 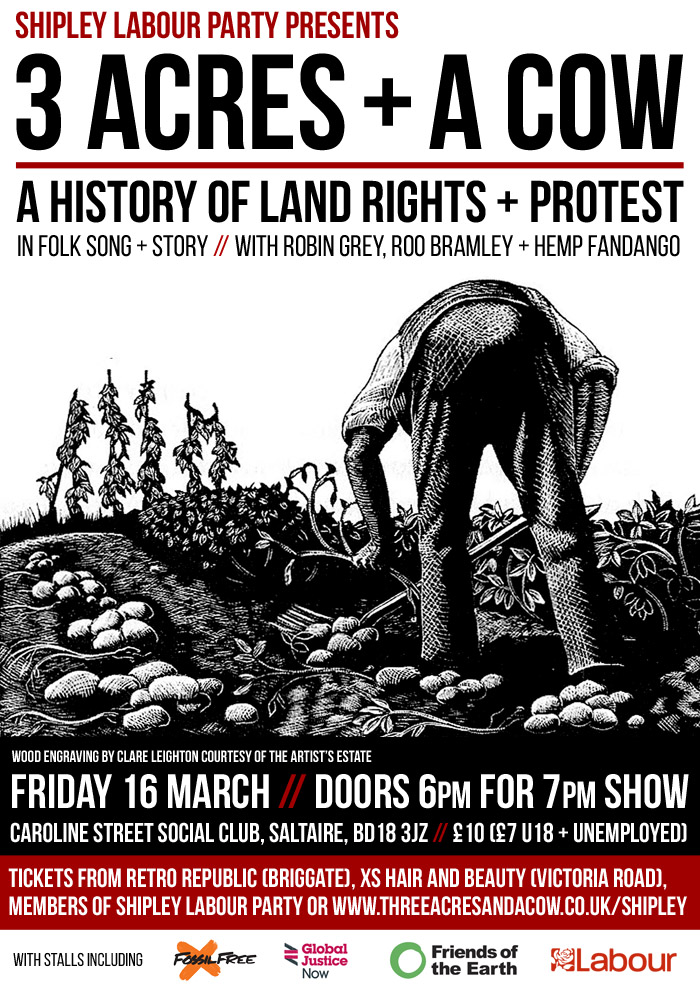