Peggy Seeger just pointed us at this old poaching ballad called The Bold Poachers or The Oakham Poachers.

If you look at this page you can see how most versions have a poacher killing a keeper but in one, the keepers kill one of the poachers… https://mainlynorfolk.info/martin.carthy/songs/theboldpoachers.html

Digging into Roy Palmer’s Ballad History Of England, the first poaching song I come across again had the keepers killing a poacher… Which makes one wonder which is the ‘correct’ version of the The Bold Poachers or The Oakham Poachers! 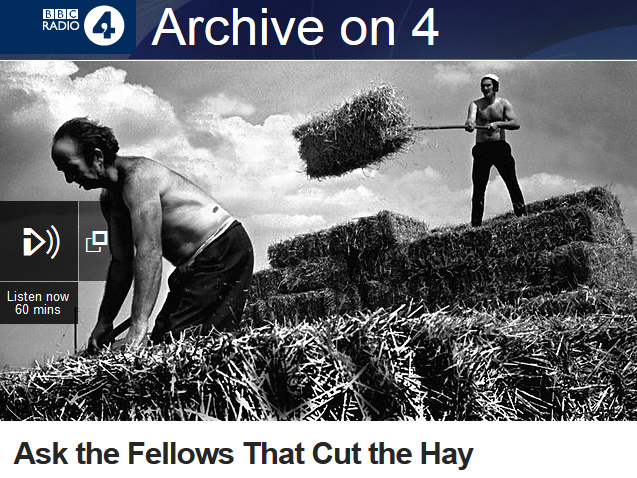 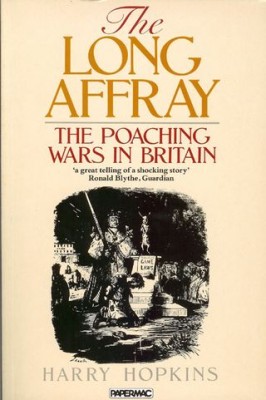