I missed this last month but never to late to learn about the amazing work of trade unionist and labour rights Don Pollard who died in August. #legend

‘The trade unionist and labour rights activist Don Pollard, who has died aged 80, was one of the driving forces behind the Gangmasters (Licensing) Act 2004, legislation brought in by the British government to curb the exploitation of agricultural and food workers in the UK.

It took the Morecambe Bay tragedy to bring his and fellow union organisers’ efforts to fruition. In 2004, 23 workers from China drowned after their gangmasters sent them cockle-picking in lethal tides. Some of the victims had been employed previously on farms in East Anglia, where Pollard had uncovered appalling conditions. His work had laid the ground for a coalition of unions, business, and MPs to push through the Labour MP Jim Sheridan’s private member’s bill introducing licensing to the gangmaster sector.’ 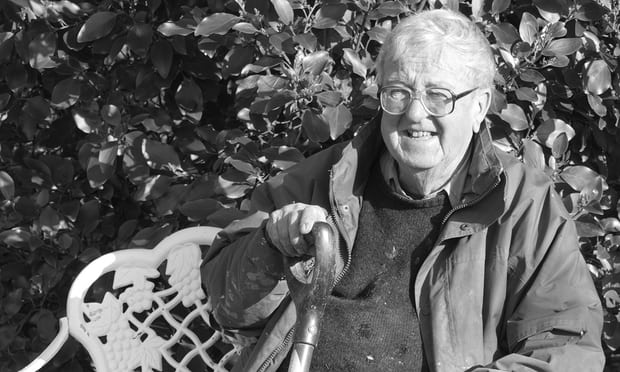