Money earned through enslavement played a key role in the eviction of Highlanders in the 18th and 19th centuries, study finds

Between roughly 1750 and 1860, wealthy landowners forcibly evicted thousands of Scottish Highlanders in order to create large-scale sheep farms. Known today as the Highland Clearances, this era of drastic depopulation sparked the collapse of the traditional clan system and the mass migration of Scotland’s northernmost residents to other parts of the world.

As Alison Campsie reports for the Scotsman, new research argues that this pivotal period in Scottish history had close ties to the enslavement of people in British colonies, with a cadre of individuals enriched by slavery evicting at least 5,000 people from their property and buying up more than one million acres of land relinquished during the clearances. 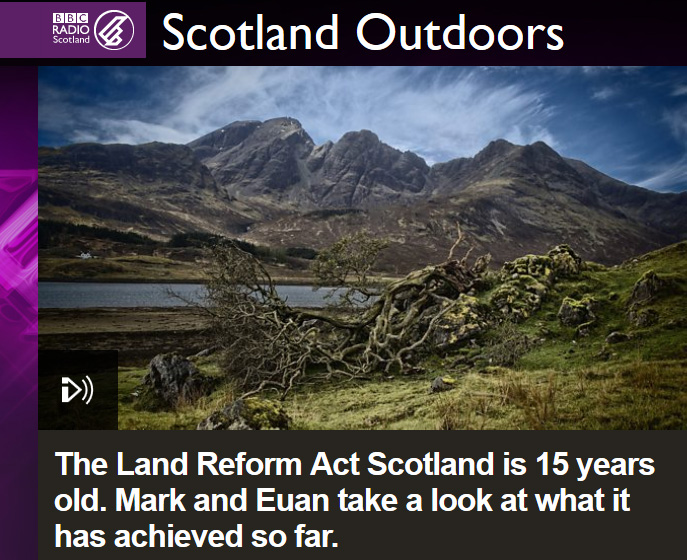