Short documentary about EU farming subisidies (CAP payments) and how they are being abused by large companies to force small farmers out of business.

Fields of Gold: Lifting the Veil on Europe’s Farm Subsidies from farmsubsidy.org on Vimeo. 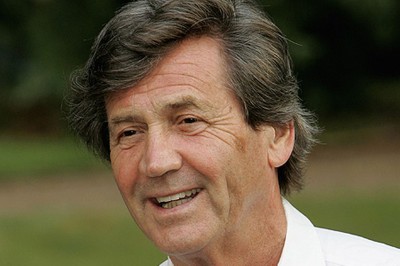