It’s fair to say that Professor Wallace House was probably a bit of a dude. An American who perfected the art of many regional English accents so he could sing his favourite folk songs authetically.

You can hear the full record of him singing Robin Hood ballads on youtube and other places – https://www.youtube.com/playlist?list=OLAK5uy_kyO-qNn8xjStKmVXP2-LNkvd4P8GEsmdA

We adapted our version of ‘Robin Hood and the Three Squires’ from this record:

O what have they done , my dear lady, to pay such a costly fee?
Why they have killed three of the King’s fallow deer their children and wives to feed

Take courage, take courage, says bold Robin Hood, oh weep not against the oak tree,
And I will away to Nottingham fair, the High Sheriff for to see

One favour one favour I have to beg. One favour to beg of thee
That thou wilt reprieve these three young squires, this day and set them free

O no, o no, the high Sheriff says, their lives are forfeit to me,
For they have killed three of the King’s fallow deer and this day all hanged must be

O whose men are these? The High Sheriff asks. And Robin Hood answered with glee,
They’re all of them mine and they’re none of them thine and they’ve come for the squires all three

O take them, O take them, the High Sheriff said. I’ll have no quarrel with thee,
For there’s not a man in fair Nottingham that can do the like of thee. 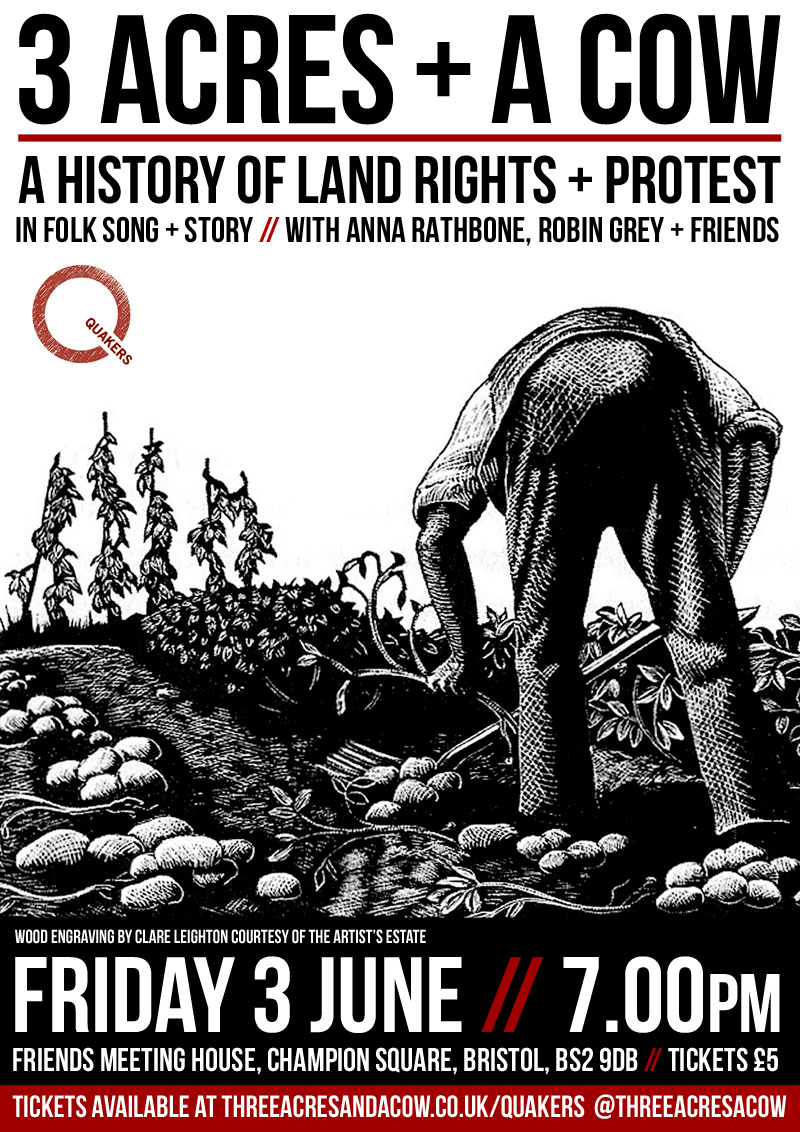 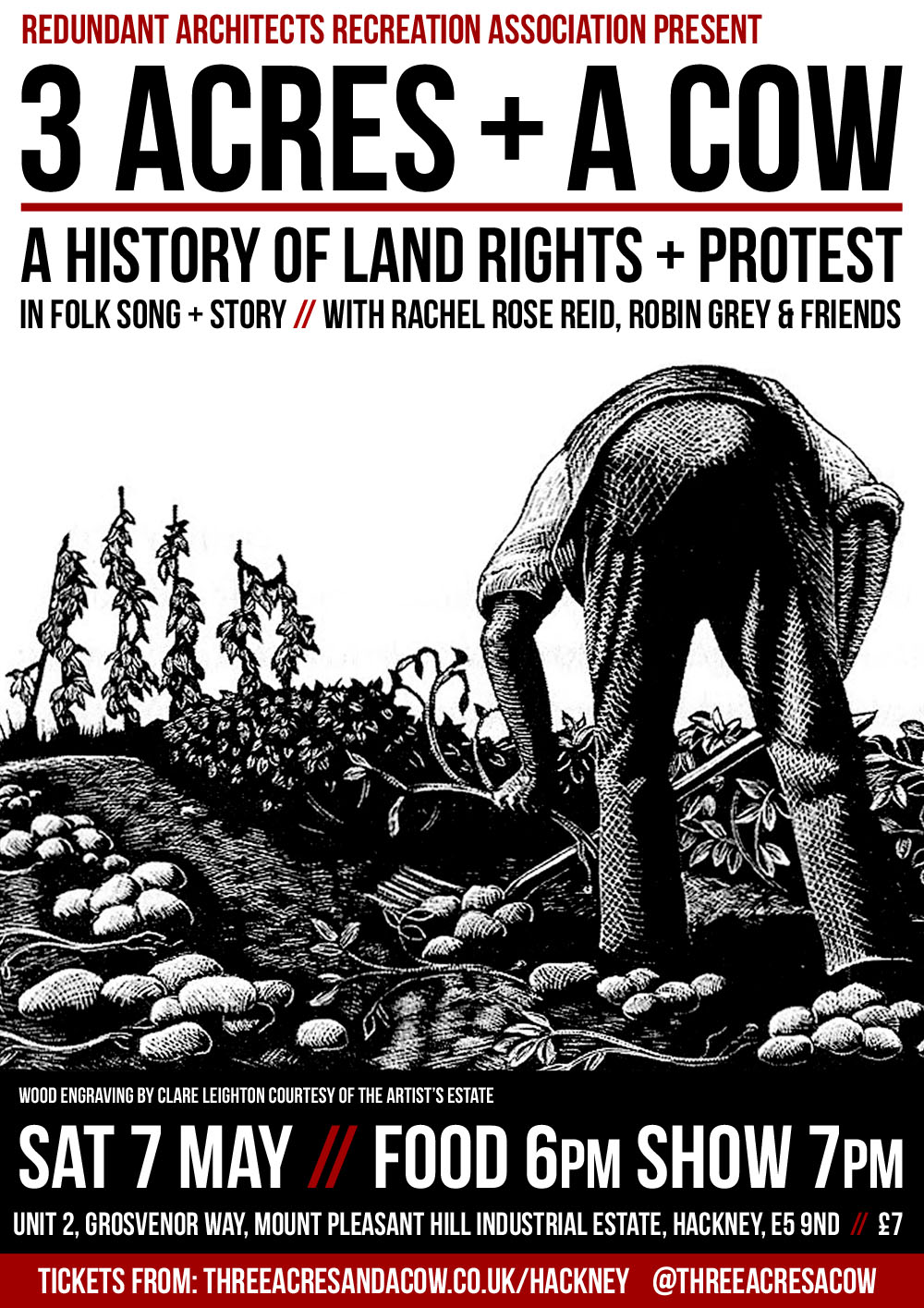 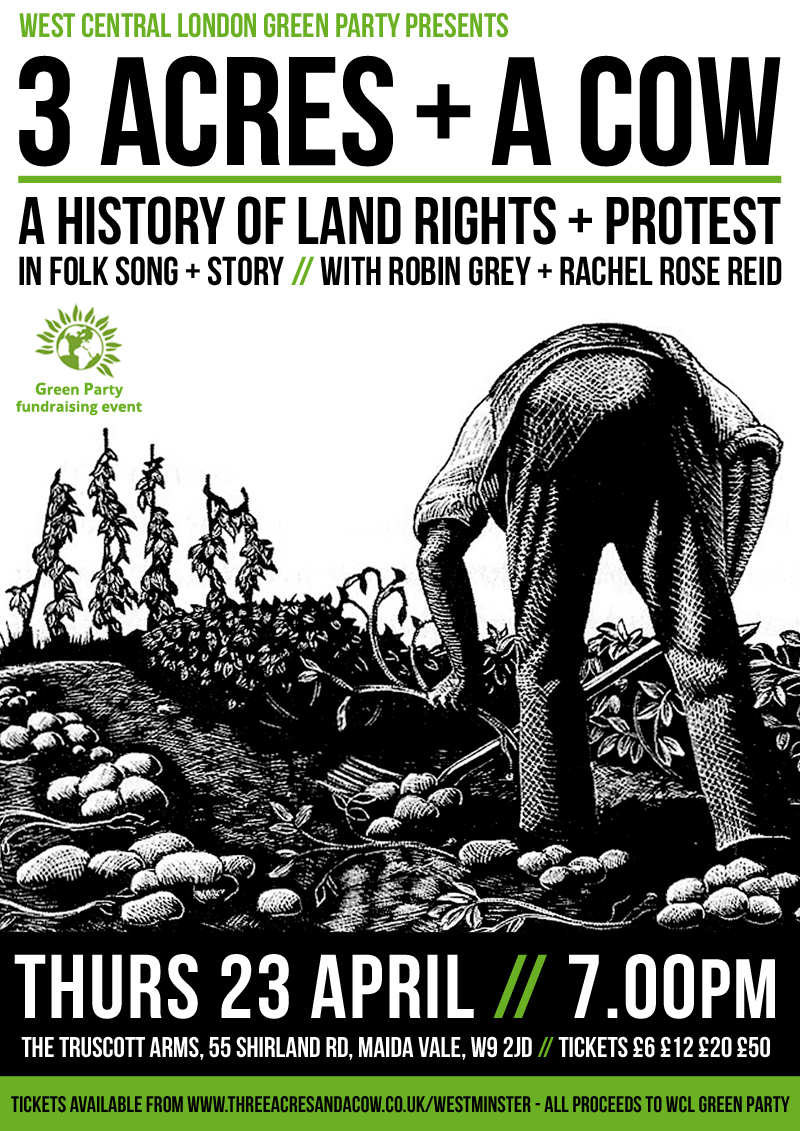