It is about the Peasants’ Revolt (or the Great Revolt as it should be know!), the 100 Year War with France, the first attempt at an English Poll Tax and the Black Death.

Someone on the Mudcat forums has a bash at working out the lyrics here – http://mudcat.org/thread.cfm?threadid=141748.

You can hear it online via this youtube mix tape… 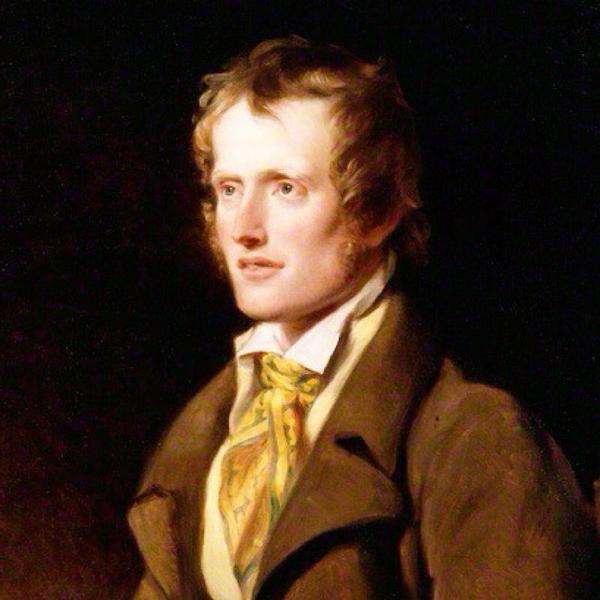 The Mores by John Clare

Far spread the moorey ground a level scene
Bespread with rush and one eternal green
That never felt the rage of blundering plough
Though centurys wreathed spring’s blossoms on its brow
Still meeting plains that stretched them far away
In uncheckt shadows of green brown, and grey

One mighty flat undwarfed by bush and tree
Spread its faint shadow of immensity
And lost itself, which seemed to eke its bounds
In the blue mist the horizon’s edge surrounds

Now this sweet vision of my boyish hours
Free as spring clouds and wild as summer flowers
Is faded all – a hope that blossomed free,
And hath been once, no more shall ever be

The sheep and cows were free to range as then
Where change might prompt nor felt the bonds of men
Cows went and came, with evening morn and night,
To the wild pasture as their common right

And sheep, unfolded with the rising sun
Heard the swains shout and felt their freedom won
Tracked the red fallow field and heath and plain
Then met the brook and drank and roamed again
The brook that dribbled on as clear as glass
Beneath the roots they hid among the grass
While the glad shepherd traced their tracks along
Free as the lark and happy as her song

But now all’s fled and flats of many a dye
That seemed to lengthen with the following eye
Moors, loosing from the sight, far, smooth, and blea
Where swopt the plover in its pleasure free
Are vanished now with commons wild and gay
As poet’s visions of life’s early day

Nor grudged the steps that he had ta-en as vain
When right roads traced his journeys and again –
Nay, on a broken tree he’d sit awhile
To see the mores and fields and meadows smile

Thus, with the poor, scared freedom bade goodbye
And much they feel it in the smothered sigh
And birds and trees and flowers without a name

All sighed when lawless law’s enclosure came
And dreams of plunder in such rebel schemes
Have found too truly that they were but dreams.