Dr John Baxter has a project exploring intersection of folk and music hall, the songs and social history at http://folksongandmusichall.com/.

On the below blog he details a number of other songs about the Three Acres And A Cow election campaign of 1885/6 other than the one that we share in the show. It seems that the others were mocking the labourers for hoping for such a thing, or even for being fooled into thinking it would ever be possible!

I was told about Hamish Henderson a few weeks ago and just spent a delightful hour making friends with his best known song ‘Freedom Come All Ye’.

There have been a few translations into English but I didn’t really like any of them so I’ve written my own, building on unattributed previous efforts. It’s such a shame that ‘down’ and ‘bloom’, and ‘more’ and ‘bare’ don’t rhyme in my southern English accent!

Rough the wind in the clear day’s dawning
Blows the clouds topsy turvy about the bay,
But there’s more than a rough wind blowing
Through the great glen of the world today.

It’s a thought that will make our tyrants
(Rogues who fancy themselves so fine and gay)
Take the road, and seek other pastures
For their ill ploys to sport and play

No more will our bonnie callants
March to war when our braggarts crousely craw,
Nor wee ones from pit-head and hamlet
Mourn the ships sailin’ down the Broomielaw.

Broken families in lands we’ve harried,
Will curse our names no more, no more;
Black and white, hand in hand together,
Will drive the tyrants from every shore

So come all ye at home with Freedom,
Never heed the crooked hoodies croak for doom.
In your house all the bairns of Adam
Can find bread, barley-bree and painted room.

If you are able to make it out safely, please come. The temperature is staying at a dazzling 2-3 degrees tonight so no black ice

The full title is ‘The Cottager’s Complaint, on the Intended Bill for Enclosing Sutton-Coldfield’ and it was written by John ‘Poet’ Freeth (1731-1808) the owner of Freeth’s Coffee House in Birmingham and a well known poet and songwriter. He published a book called ‘The Political Songster: Or, a Touch on the Times, on Various Subjects, and Adapted to Common Tunes’ which went to at least 6 editions.

How sweetly did the moments glide, how happy were the days!
When no sad fear my breast annoyed, or e’er disturbed my ease;

Hard fate! that I should be compelled my fond abode to lose,
Where threescore years in peace I’ve dwelled, and wish my life to close.

Oh the time! the happy, happy time, which in my cot I’ve spent;
I wish the church-yard was his doom, who murders my content.

My ewes are few, my stock is small, yet from my little store
I find enough for nature’s call, nor would I ask for more!

That word, ENCLOSURE ! to my heart such evil doth bespeak,
I fear I with my all must part, and fresh employment seek.

What little of the spacious plain should power to me consign,
For want of means, I can’t obtain, would not long time be mine:

The stout may combat fortune’s frowns, nor dread the rich and great;
The young may fly to market-towns, but where can I retreat?

What kind of feelings must that man within his mind possess,
Who, from an avaricious plan, his neighbours would distress?

Then soon, in pity to my case, to Reason’s ear incline;
For on his heart it stamps disgrace, who formed the base design.

I was lucky enough to hear The Young’Uns open with ‘A Place Called England’ at a gig in Bristol last night. Here’s the original version by Maggie Holland – it won the award for Best Song at the BBC Folk Awards 1999. It’s all about gardens and English soil and has a nice reference to the diggers!

I rode out on a bright May morning like a hero in a song,
Looking for a place called England, trying to find where I belong.
Couldn’t find the old flood meadow or the house that I once knew;
No trace of the little river or the garden where I grew.

I saw town and I saw country, motorway and sink estate;
Rich man in his rolling acres, poor man still outside the gate;
Retail park and burger kingdom, prairie field and factory farm,
Run by men who think that England’s only a place to park their car.

But as the train pulled from the station through the wastelands of despair
From the corner of my eye a brightness filled the filthy air.
Someone’s grown a patch of sunflowers though the soil is sooty black,
Marigolds and a few tomatoes right beside the railway track.

Down behind the terraced houses, in between the concrete towers,
Compost heaps and scarlet runners, secret gardens full of flowers.
Meeta grows her scented roses right beneath the big jets’ path.
Bid a fortune for her garden—Eileen turns away and laughs.

So rise up, George, and wake up, Arthur, time to rouse out from your sleep.
Deck the horse with sea-green ribbons, drag the old sword from the deep.
Hold the line for Dave and Daniel as they tunnel through the clay,
While the oak in all its glory soaks up sun for one more day.

Come all you at home with freedom whatever the land that gave you birth,
There’s room for you both root and branch as long as you love the English earth.
Room for vole and room for orchid, room for all to grow and thrive;
Just less room for the fat landowner on his arse in his four-wheel drive.

For England is not flag or Empire, it is not money, it is not blood.
It’s limestone gorge and granite fell, it’s Wealden clay and Severn mud,
It’s blackbird singing from the May tree, lark ascending through the scales,
Robin watching from your spade and English earth beneath your nails.

So here’s two cheers for a place called England, sore abused but not yet dead;
A Mr Harding sort of England hanging in there by a thread.
Here’s two cheers for the crazy diggers, now their hour shall come around;
We shall plant the seed they saved us, common wealth and common ground. 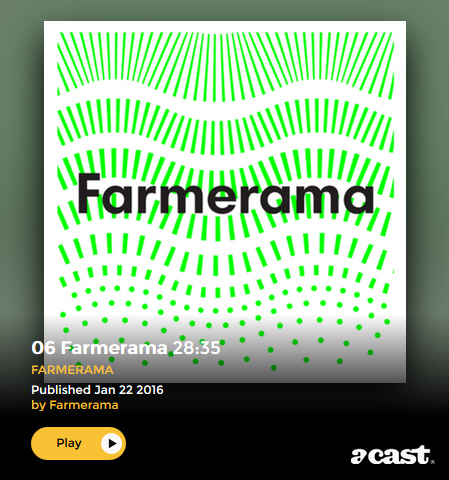 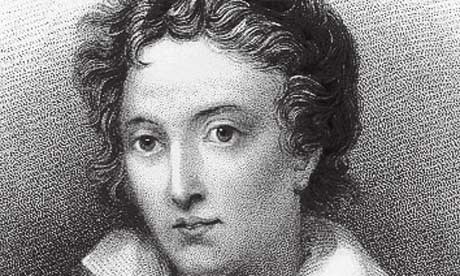 Men of England, wherefore plough
For the lords who lay ye low?
Wherefore weave with toil and care
The rich robes your tyrants wear?

Wherefore feed and clothe and save
From the cradle to the grave
Those ungrateful drones who would
Drain your sweat—nay, drink your blood?

Wherefore, Bees of England, forge
Many a weapon, chain, and scourge,
That these stingless drones may spoil
The forced produce of your toil?

Have ye leisure, comfort, calm,
Shelter, food, love’s gentle balm?
Or what is it ye buy so dear
With your pain and with your fear?

The seed ye sow, another reaps;
The wealth ye find, another keeps;
The robes ye weave, another wears;
The arms ye forge, another bears.

Shrink to your cellars, holes, and cells—
In hall ye deck another dwells.
Why shake the chains ye wrought? Ye see
The steel ye tempered glance on ye.

With plough and spade and hoe and loom
Trace your grave and build your tomb
And weave your winding-sheet—till fair
England be your Sepulchre.