People have been asking us for links about this – here are some links:
http://www.ramblers.org.uk/get-involved/campaign-with-us/dont-lose-your-way/historic-paths-and-definitive-maps-timeline.aspx

This is worth a quick read. It is to the point and well written.

“It will be said that in a world of internationally mobile capital and people it is counterproductive to tax personal income and corporate profit to uncompetitive levels. That is right. But a progressive alternative is to shift the tax base to property, and land, which cannot run away, [and] represents in Britain an extreme concentration of wealth.”
Vince Cable, Liberal Democrat conference, Liverpool, 22 September 2010 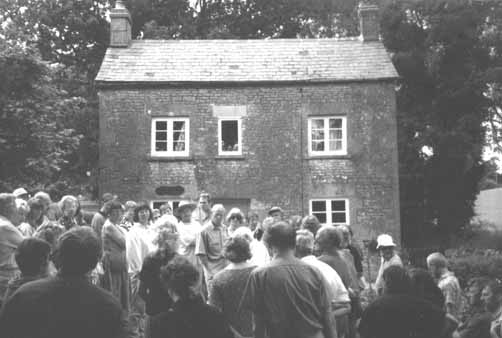 A group of socialists bought 41 acres of land in the Cotswolds in 1898 and then burnt the deeds… Pretty radical stuff and one of the only ones still keeping many of its ideals alive today, largely as they have no choice! 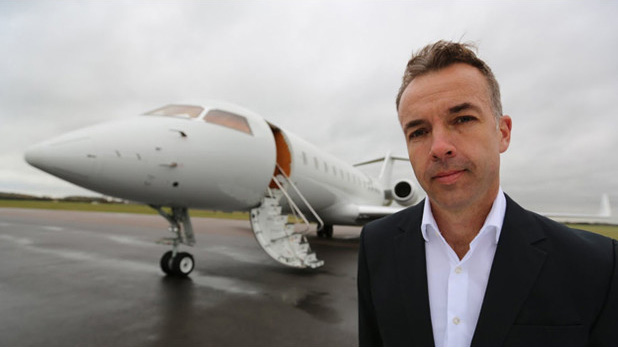 Jacques Peretti investigates how the super-rich are transforming Britain. In part one, he looks at why the wealthy were drawn to Britain and meets the super-rich themselves.

Jacques Peretti investigates how the super-rich are transforming Britain. In the final part, he looks at how inequality was pinpointed as a business opportunity.

This has now been succesffuly cleansed off the internet – I have a copy on my computer which I am looking to put online soon. 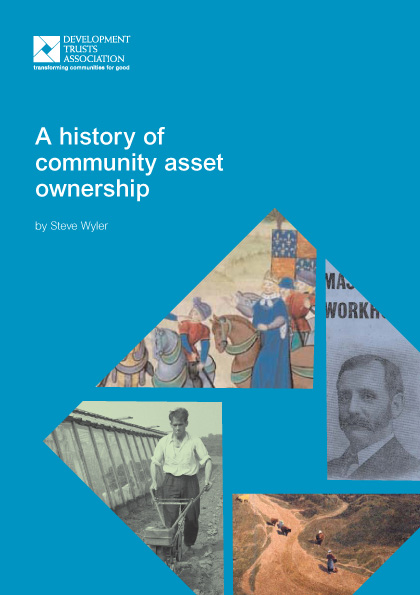 Ewan MacColl was on the first Kinder Scout trespass and wrote this amazingly catchy tune inspired by the experience.

In April 1932 over 400 people participated in a mass trespass onto Kinder Scout, a bleak moorland plateau, the highest terrain in the Peak District.

The event was organised by the Manchester branch of the British Workers Sports Federation. They chose to notify the local press in advance, and as a result, Derbyshire Constabulary turned out in force. A smaller group of ramblers from Sheffield set off from Edale and met up with the main party on the Kinder edge path.

Five men from Manchester, including the leader, Benny Rothman, were subsequently jailed.

75 years later the trespass was described as: “the most successful direct action in British history” by Lord Roy Hattersley.

April 2012 saw the 80th Anniversary of the mass trespass of Kinder Scout celebrated by a week of walks, talks, and exhibitions, with a launch ceremony featuring Mike Harding, Stuart Maconie, and the leaders of major agencies involved in access to countryside. A new book was published, and commemorative posters are on sale.

The trespass is widely credited with leading to:

The trespass was controversial at the time, being seen as a working class struggle for the right to roam versus the rights of the wealthy to have exclusive use of moorlands for grouse shooting.

Short documentary about EU farming subisidies (CAP payments) and how they are being abused by large companies to force small farmers out of business.

Fields of Gold: Lifting the Veil on Europe’s Farm Subsidies from farmsubsidy.org on Vimeo. 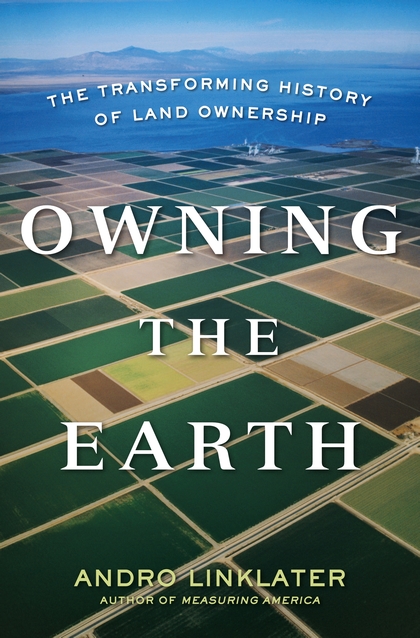 Owning The Earth
By Andro Linklater

I’m only a little way into this book but am already enjoying it thoroughly. Highly readable and informative.

It brings a global perspective to the story and compares what happened in England, Ireland, Wales and Scotland with other European countries and those further afield.

I will update when I’ve finished it. 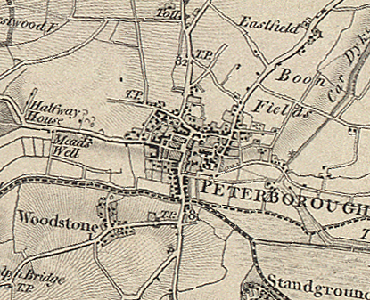 The blog Who Owns England? by Guy Shrubsole and Anna Powell Smith has been a near constant source of excellent original research into the state of land ownership in England for the last few years. It was happy news when the learnings from this project were augmented in summer 2019 with the arrival of an eponymous book written by Guy.

Now it would be amiss of me to state at this point that both Guy and Anna are good friends of mine and I was one of the people who read Guy’s draft and fed back into the book’s journey. Luckily, I genuinely thought and do think that this is a really great read which draws the reader through the important information Guy and Anna have uncovered, illustrated with insights, stories and more than enough linguistic colour to be really quite compelling.